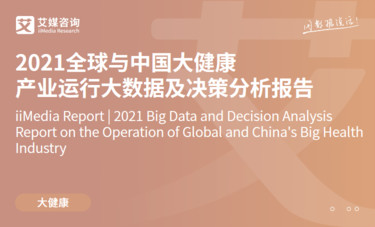 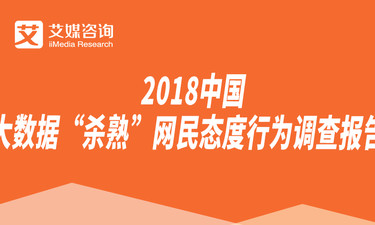 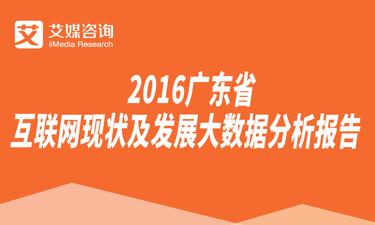 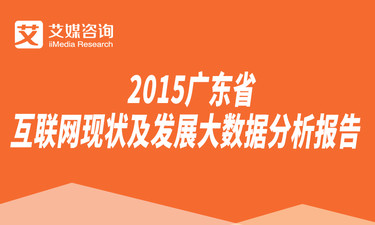 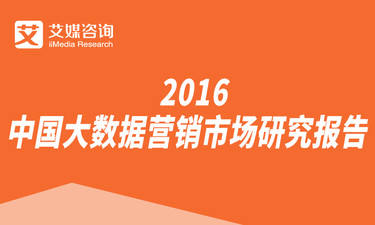 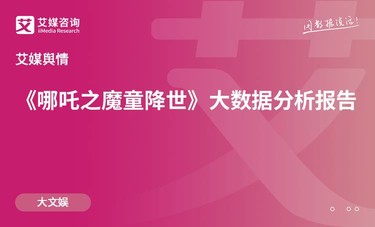 Since its release, “Nezha“ (hereinafter referred to as “Nezha“) has broken nine records, becoming the first animated film in film history with a box office of 200 million in a single day and four consecutive days breaking 100 million. As of July 30, “Nezha“ had a cumulative box office of 1 billion yuan, surpassing “Monkey King: Hero Is Back “ (956 million) to become a new generation of domestic animated films. The box office champion. After its release, the film even went on the microblog seven times a day, which aroused heated discussion among the audience. 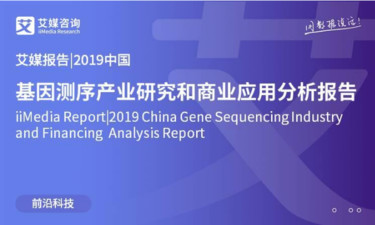 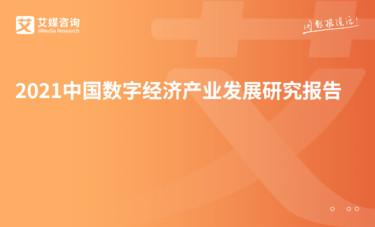 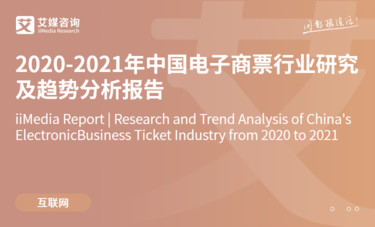 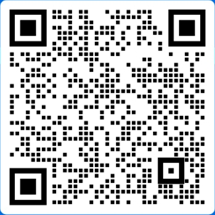 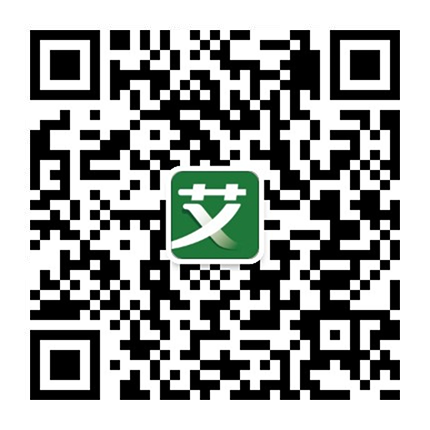