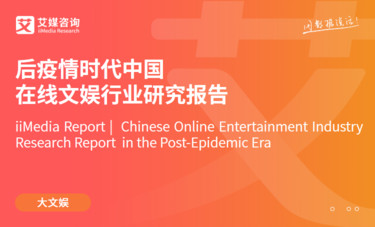 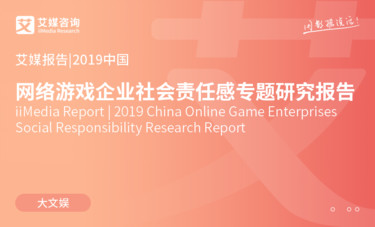 As the data of iiMedia Research showed, the scale of China mobile game market in 2018 is close to 150 billion yuan, with an increase of 26.4% over 2017. While for the whole game industry, the growth rate in 2018 is only 5.3%. In recent years, the development and prosperity of the game industry is mainly caused by the rapid growth of mobile games market. At present, leading enterprises in the industry, such as Tencent games and Netease games, have invested tremendous amounts in the field of mobile games. Tencent and Netease accounted for 44.4% of the total revenue of the top 50 mobile games in 2018. In recent years, Chinese game companies attach great importance to corporate image and social responsibility. As the data of iiMedia Research showed, two-thirds of TOP50 online game companies with most social responsibility come from first-tier cities in Beijing, Shanghai, Guangzhou and Shenzhen. As for the listing situation of enterprises, the proportion of A-share listed enterprises is as high as 56.0%. Economic benefits play a key role in the social responsibility of enterprises. Tencent Game and Duoyi Network have the highest scores of social responsibility for listed and non-listed enterprises respectively. Head enterprises need to play a leading role in the industry and establish a good image in the industry. In terms of main business, due to the Internet dividend peaking and version number factor, Tencent's online game revenue growth slowed down. In the first three quarters of 2018, the ratio of online game revenue to total revenue dropped to 35%, and the growth rate slowed by 13%, but it remained the largest revenue source. Online advertising continued to improve steadily, with an annual growth rate of 46.07%. At the same time, Tencent's organizational structure has been adjusted to six major business groups, To B business will be the focus of future. 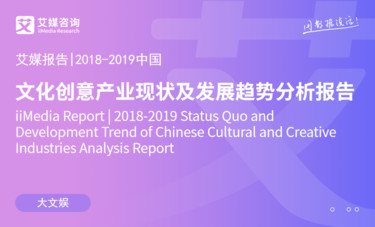 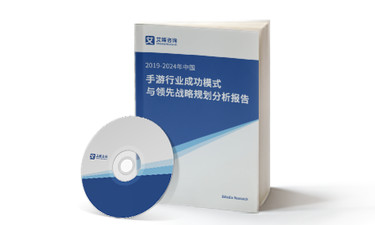 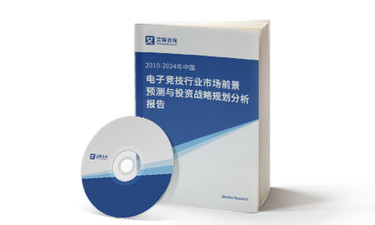 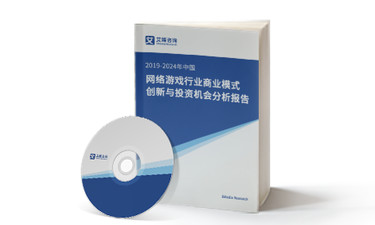 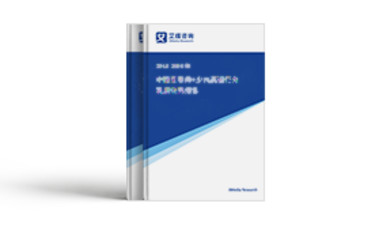 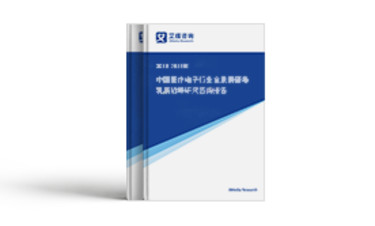 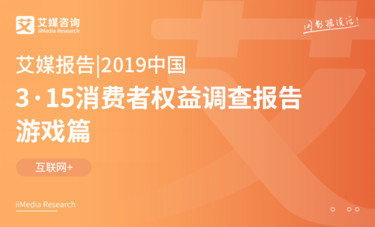 As the data of iiMedia Research showed, the user scale of the China Game industry has reached 626 million. While the scale of users is expanding, the growth process is slowing down. Leading platforms start to improve their content supervision mechanism and instructions towards juveniles, given the strict policy supervision. 48.4% of the interviewed users indicate they have encountered infringement of rights while only 46.4% of the interviewed users have defended their rights. Therefore, right-safeguard mechanism in the games industry should be perfected. 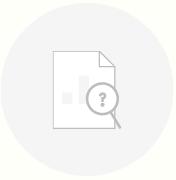